The COmON Foundation is a private, charitable fund, dedicated to the regeneration and re-greening of degraded areas worldwide, empowering communities, optimising land use and nurturing nature, based on innovative approaches.

The COmON Foundation is a private, charitable fund, dedicated to the regeneration and re-greening of degraded areas worldwide, empowering communities, optimising land use and nurturing nature, based on innovative approaches.

We provide grants to innovative projects that are then undertaken by organisations that recognise the value of good soil. In that sense, soil is the most valuable asset on Earth. At the COmON Foundation, we find inspiration in projects that restore degraded landscapes and protect nature, for the benefit of people and planet. Such achievements can only be brought about through excellent stakeholder management.

At COmON, we fully embrace the 4RETURNS approach, a holistic approach to restoration, that combines and connects three different landscape zones over a period of 20 years, thereby delivering:

Check our map of projects here

Grant making by the COmON Foundation is by invitation only. 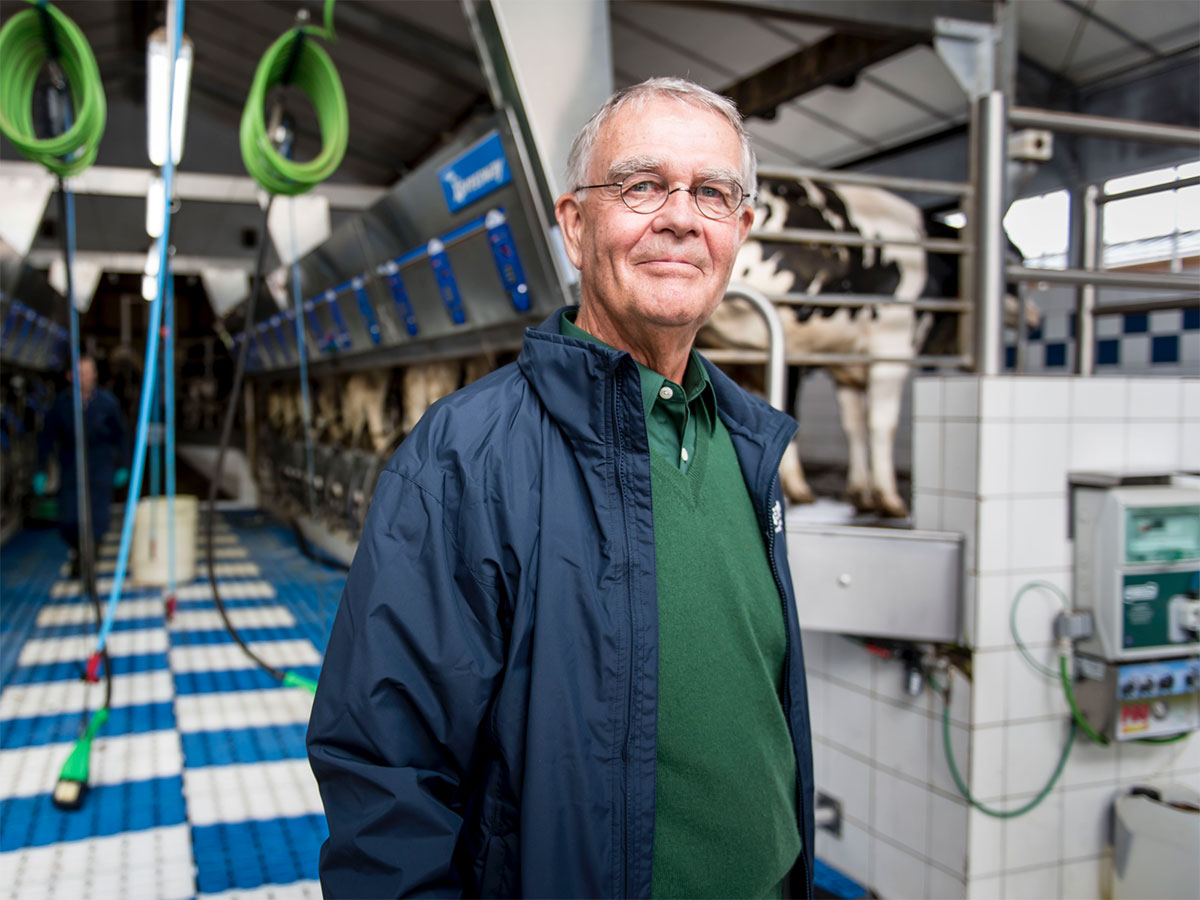 The COmON Foundation is an initiative of Mr Wijnand Pon. Mr Pon has always been fascinated by nature and the outdoors. As a farmer, he is very knowledgeable about livestock, land use, forests and woodland wildlife. At the same time, he is a businessman.

Mr Pon likes to think big. At the age of 63, he decided to launch COmON Foundation to help push positive transformation towards what we call the Blue Line Society™. His fascination and desire to re-green degraded areas around the world has become his primary motivation. The 4RETURNS methodology is the way to achieve his goals. Re-greening, as a standalone objective, was not enough. Re-greening can only truly make a difference when both people and planet benefit. This idea led to the establishment of the COmON Foundation.